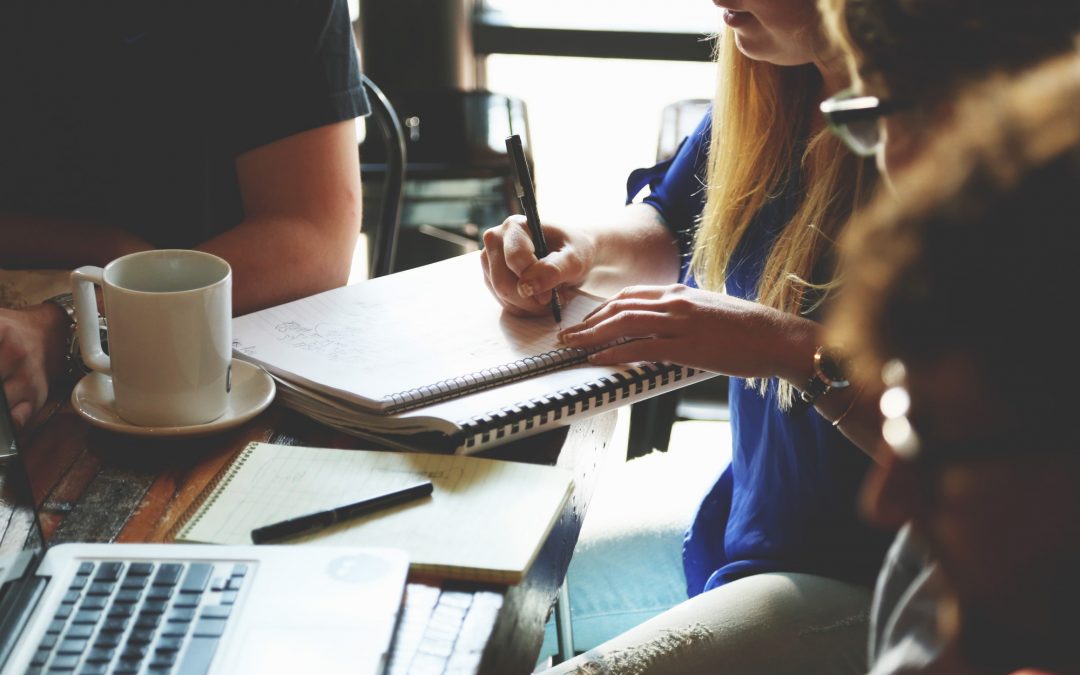 While workshops can come in many forms, they all share the three key parts to become an effective workshop.

Today I’m talking about workshops and the three parts that make them. If one of these parts is missing or one isn’t as efficient as it could be, it impacts the whole experience, for the facilitator and attendees.

So let’s get straight in there.

The Three Parts to Effective Workshops.

Effective workshops can be split into three parts:

“Have you ever been to a great workshop but then never heard anything further?” Mary Cushen.

Before setting up any workshop, there are a few things you need to consider and sort out. You need to think about the purpose of the session, who you need and how you want to structure it. Without getting the basics sorted first, you leave a big gap and your workshop will suffer. For an effective workshop, start to think about:

“Are you able to inspire and motivate people enough that they’ll participant?” Mary Cushen

The key is not to send any invitations until you are clear on the above. Why? You will be asked questions and will need to know the answer. You want to show them you are in control and the session is well planned and thought out, therefore it’s not a waste of their time. If you are expecting attendees to complete any pre-work, make sure sufficient time is allowed to complete it to the standard you expect. The chances are this isn’t the only thing on their agenda so you need to be realistic and show you appreciate their time.

When the invite goes out, be clear of what the workshop is for including the end goal, why they are invited and the agenda. No-one likes to receive an invitation with no data (especially placeholders). Everyone is busy so show you appreciate their time from the second you reach out.

How you deliver the information and facilitate the session will depend on how well you have planned, how confident you feel and if you had a good nights sleep the night before – Yes, it makes a difference. If you are not in the right frame of mind, it will not be an effective workshop. People will feel the lack of energy and feed off it.

Start the workshop off with an ice breaker that is suitable for the audience and doesn’t make any introverts or shy people uncomfortable.

You need to keep everyone’s attention throughout the session so having an interactive workshop with breakout areas and team tasks, helps to keep everyone on track, especially if it’s a longer session.

You need to avoid a workshop where you do all the talking. If it’s more a presentation style session due to the outcome required, have a second speaker to break it up and ask questions to keep people engaged. Sitting listening to one person constantly with not breaks or opportunity to voice an opinion is not fun for anyone and doesn’t provide the format for an effective workshop.

Have a way of keeping track of time without making the session rushed. If you have planned correctly, the session should run smoothly but when you add in Q&As with no limits or allow people to consistently run over on breakout sessions or coffee breaks, it all adds up. You have a slotted time to achieve the outcome so don’t waste time with things that don’t add value. Any late comers will need to have a way of entering without distributing the flow and drawing attention to themselves. Do not repeat any content the late comers miss unless it is absolutely necessary.

An effective workshop has someone facilitating, a great note taker who can keep up and know what’s important to note and a way of keeping on track without you having to look at your watch every five minutes. If you are hosting an online workshop or plan on having a videographer there, make sure everyone provides their agreement to be recorded beforehand.

Have you ever been to a great workshop and then never heard anything afterwards?

When your workshop has finished, it doesn’t end there. People have taken time out of their busy schedules to attend so the least you can do is thank them for their time and confirm what the next steps are. Once you are used to running effective workshops, this part becomes much easier and you will notice it coming into other processes you do.

“I participated, gave my views and thought it was a great session. But what has happened with all the data captured?” Mary Cushen

You may have reached the desired outcome, said thank you at the end of session and gave them an idea of the next steps, but that doesn’t make it an effective workshop. If you are capturing requirements or opinions from people, you need to get the notes validated to make sure they are an accurate reflection to what people had said.

If actions came out of the workshop, make sure these are distributed and you monitor them through to completion. If sign off was obtained, send out the minutes to all involved including the end decision, including any caveats.

No-one is perfect so always make sure you ask participants to complete a short survey. It should have a maximum of five questions and be quick to answer. If possible, have feedback forms to hand out at the end. If there isn’t time or forms are not appropriate, create a survey online (use something like SurveyMonkey if you don’t have an in-house feedback tool) and send it out no later than 24-hours after the session. If the feedback is not captured at the end of the session, the completion rate will drop significantly.

Do you have workshops that don’t quite get the desired outcome?  Do you need some support in facilitating workshops or training staff to be more effective?

If this is an area you know you could make improvements in, why not see how I could help you. Workshops and training are different for everyone. You need to know what your strengths and weaknesses are, you have to understand your team and you should fully understand the company’s vision and what that means to your team. This is why all services we offer are based around you.

If you would like to discuss how I could help you move forward, feel free to get in touch or request a call. I am always happy to answer any questions you may have.